The Book of Georgy Meskhishvili: Antonio and Morrison

Antonio lives with his parents in Italy. One day a huge hare knocked on his door!

The hare doesn’t remember anything, but he knows for sure he wants to eat a carrot cake urgently.

Together they will have to make a cake and find out where this giant fluffy hare came from.

The book is full of adventure and humor. Heroes will visit a secret cave, move to another planet and even fight with pirates!

The hare stopped inspecting the room, leaned slightly, and his huge ear lay right on the boy’s head, who couldn’t say or do anything. The hare moved the ear away to see the face of the little owner of the house again.

– You’re in shock, aren’t you? – the hare said. – I can understand you, I don’t believe my own eyes that there is no carrot pie in this beautiful house either. It’s like a conspiracy, all the pies just vanished in one moment! Can you believe it?

– I can. – A boy whispered. – I think I can believe everything now. – I’m sorry for the immodest question, are you a hare or something? – Antonio hesitantly asked.

– It is difficult for me to answer this question, boy. I have never seen a hare before.

Antonio quietly walked away from the guest and moved towards the bookcase. He quickly found an encyclopedia of animals and showed the guest a picture of an ordinary lop-eared hare. The fluffy guest looked carefully at the picture.

– I certainly look a lot like a hare, yes. But I think I’m a little bigger.

From the book “Antonio and Morrison” 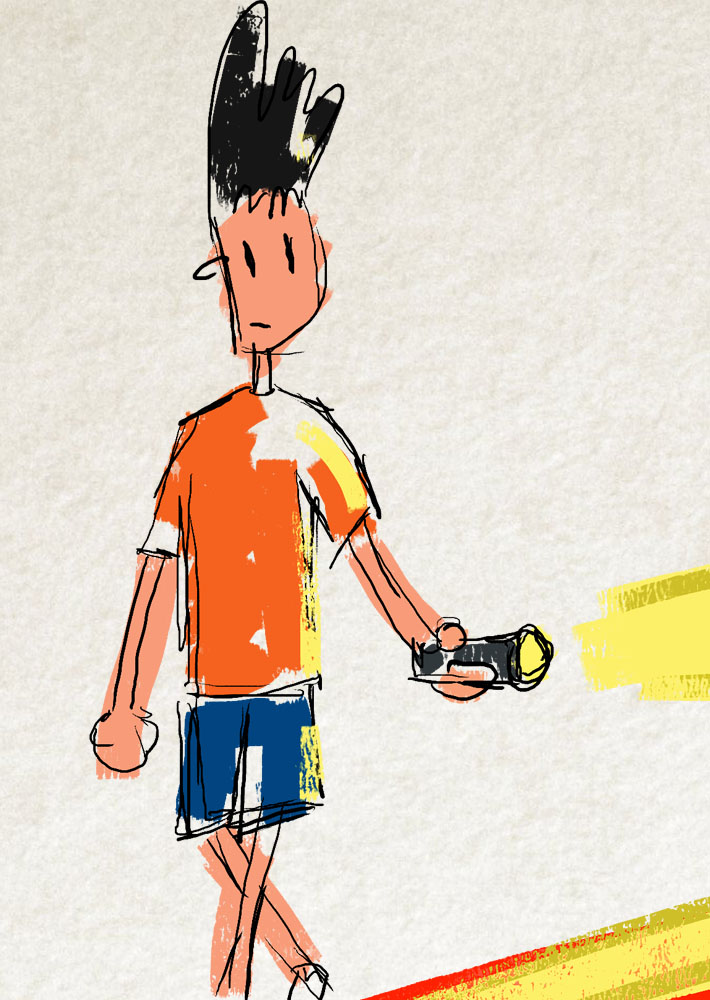 Antonio is a very brave boy. When a giant hare knocks on the door, Antonio will do everything possible to help him. 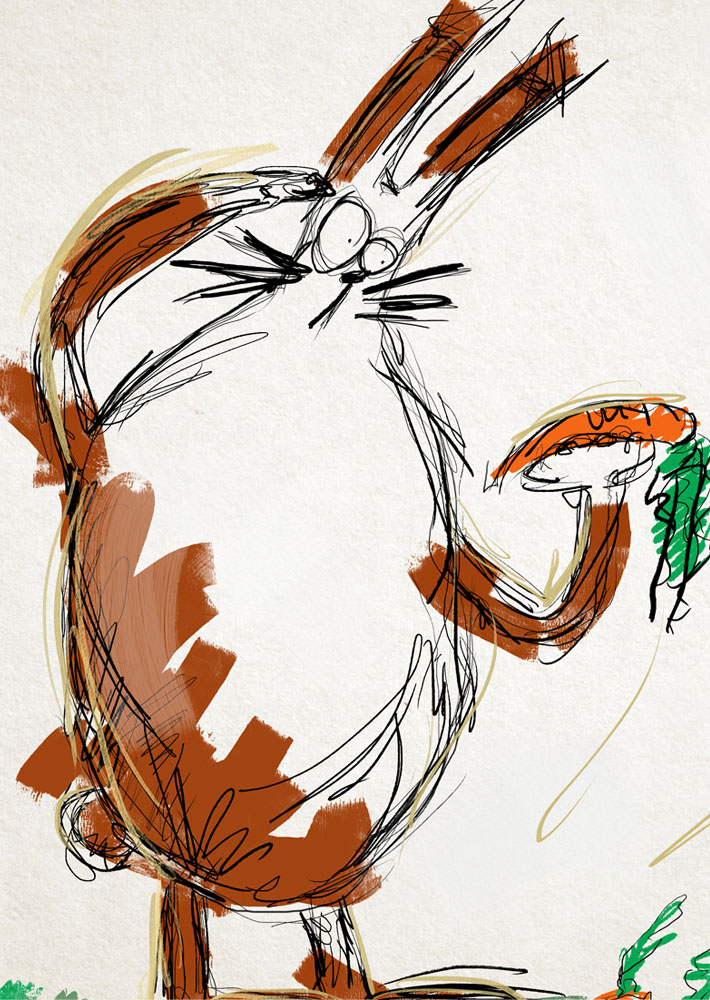 Morrison is a huge, shaggy hare. He only remembers his name and dreams of eating carrot pie. How did he get to Italy? 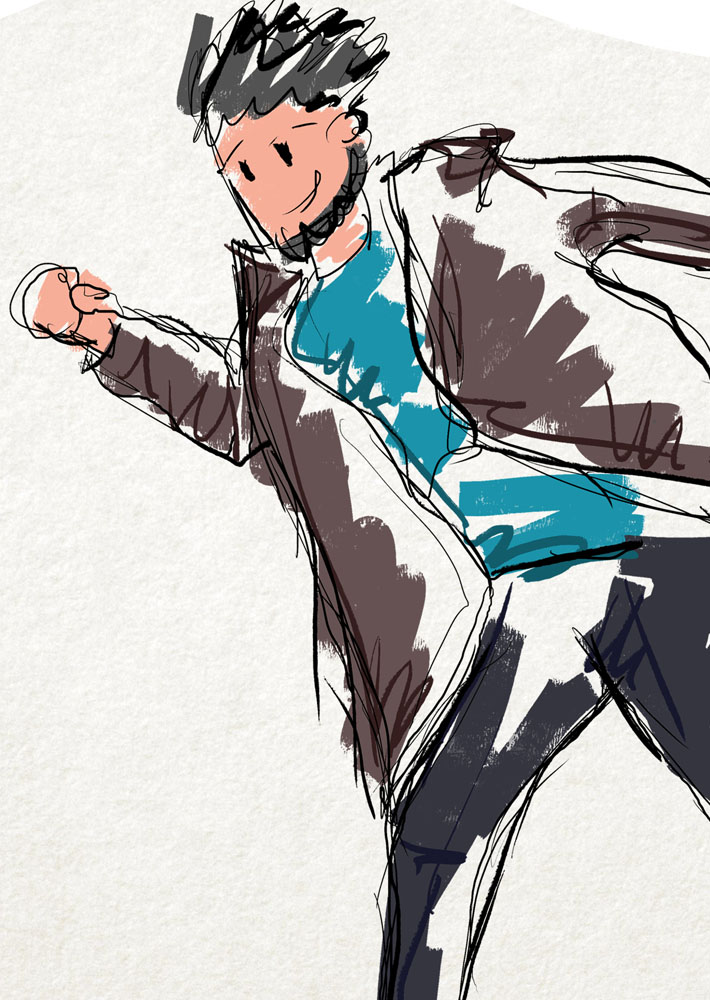 Travis – travels around the world in search of extraordinary artifacts. One day he found something truly unique.